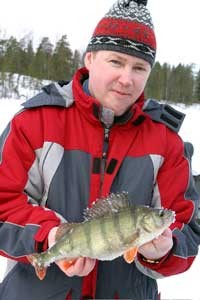 Perch, the national fish of Finland, is found in practically all Finnish waters. Perch are easy to fish for, as they will go after almost any bait. In addition to aquatic insects, they also eat smelt, vendace and bleak. On still midsummer evenings, you can sometimes see these spike-backed fish breaching the water surface as schools of them chase after smaller fish. Perch living in murky waters are almost black, while in clear waters their sides are silvery green. 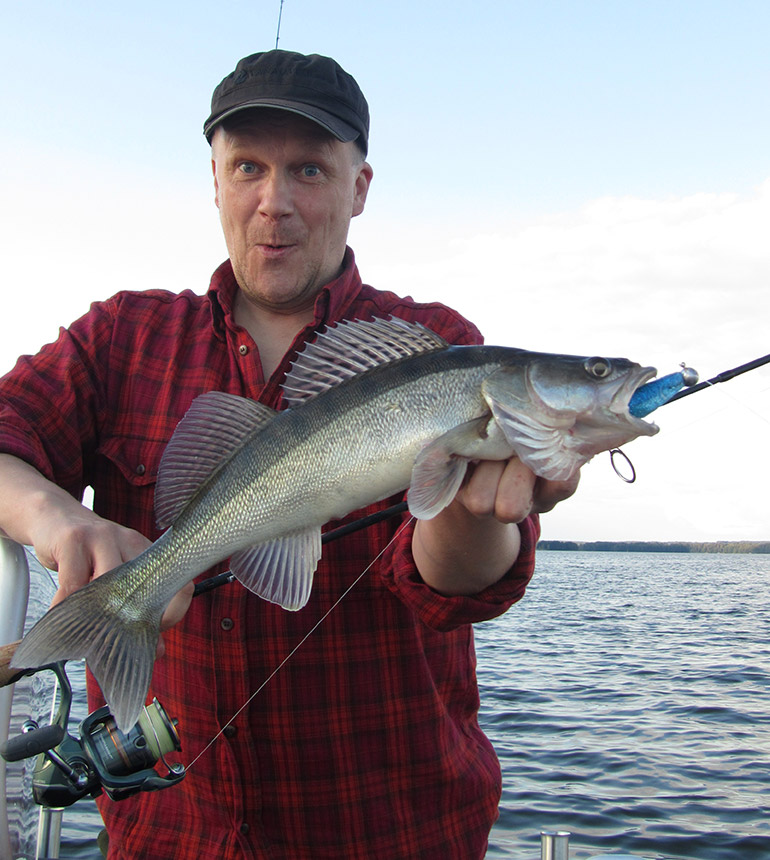 This copper-sided fish of murky waters is a predator that hunts with the help of its good night vision and lateral line organs. Pike-perch spawn in May–June, during which time they find their way to the bottoms of shallow bays with plantlife to lay their eggs. Afterwards the male pike-perch remains in the spawning area to guard the eggs and strikes aggressively at any intruders. This is the reason why the pike-perch caught around their spawning areas are often males. The waters of the Vanaja watercourse yield near record-breaking pike-perch every year, with the largest ones weighing over 10 kg. According to the Fishing Decree, the minimum size of caught pike-perch is 37 cm, but in some areas the minimum size has been increased by the decision of the fishery area. 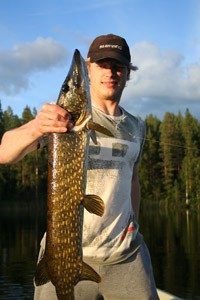 The crocodile of Finnish waters can adapt to nearly all water bodies. On the Vanaja watercourse, it can be caught from lake basins and the rivers between the lakes alike. Apart from salad, pike will eat anything. In addition to fish, they also prey on waterfowl chicks. There are really only two things that are a threat to pike: humans and other pike. Pike are at their most hungry right after spawning in May and in the autumn. 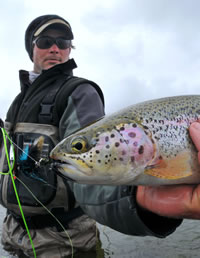 Formerly known in Finnish as sateenkaarirautu, the rainbow trout, which was imported to Finland from North America, was given a new name in 1965 by President Urho Kekkonen: kirjolohi. This immigrant is known among fishers as a ruthless fighter and fishing line cutter. This is balanced by the fact that rainbow trout will bite at nearly anything, from regular earthworms to lures. 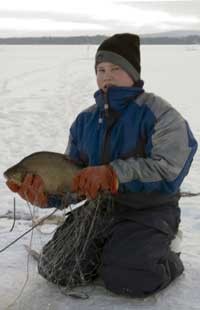 The official fish of the Häme region, the bream is one of the largest Finnish angling fish. They are found in large quantities nearly everywhere along the Vanaja watercourse, usually moving in schools near the shores. When looking for a good spot for fishing bream, the recommendation is to set up your fishing rod on the wind-side shore. Bream can live up to 40 years! 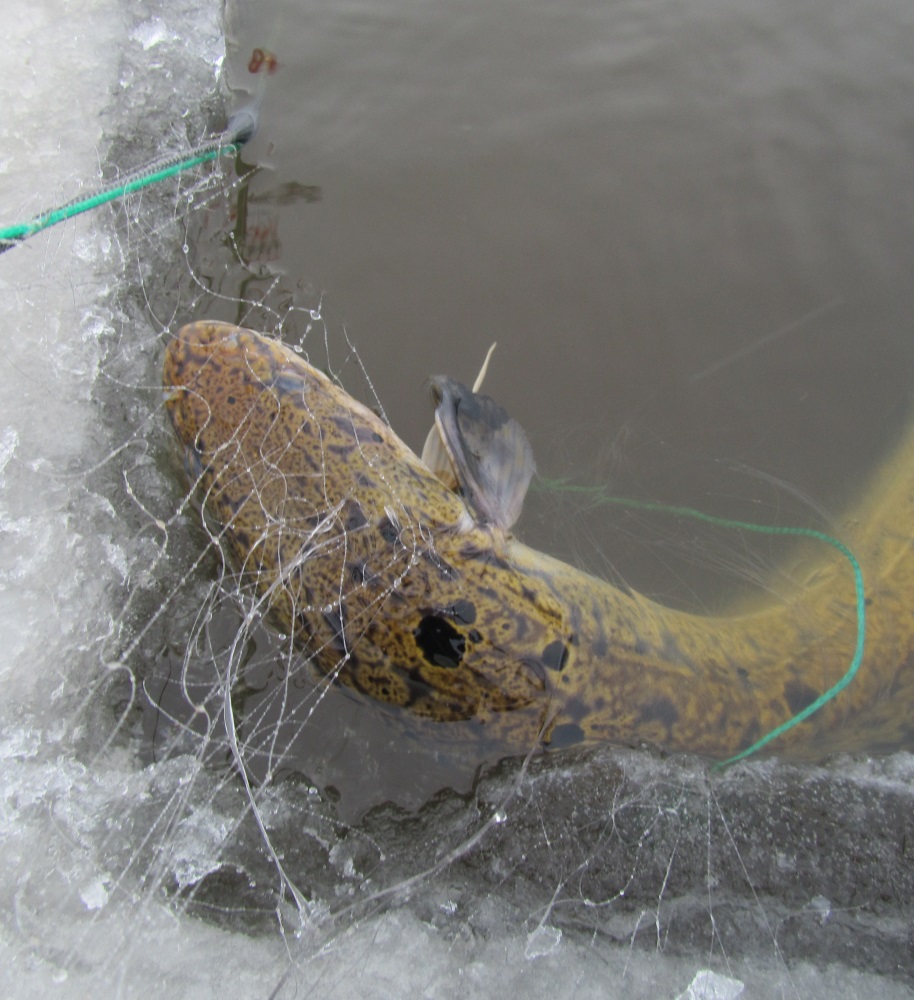 Burbot is a bottom fish. It has very poor eyesight and has to rely on its good sense of smell and sensitive whiskers to find food. Being a clumsy swimmer, it has difficulties catching live fish. Because of this, burbot feed primarily on dead fish, other aquatic creatures and sometimes even crayfish on the bottom. Burbot are unique fish species in that they procreate in the winter in February. Unlike other Finnish fish species, burbot grow fastest during the winter months. 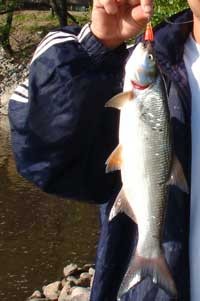 The asp is a predatory cyprinid. Previously endangered, thanks to stocking efforts it has successfully spread across the water bodies of southern Finland. Fierce fighters, asp are quick to strike at small wobblers and spinners, but you can also catch one with a bigger lure while fishing for pike-perch. Asp can be found throughout the Vanaja watercourse. 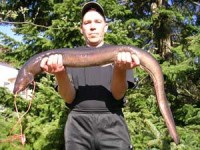 The snake-like eel can be quite the surprise at the end of a fishing line. Though easiest to catch with a long line, they can also bite at a regular hook and line with an earthworm as bait. The Vanaja watercourse has been stocked with eel for several years. Naturally occurring eels spawn in the Sargasso Sea, from where they migrate thousands of kilometres carried by the ocean currents, all the way to Finnish shores. They have such a strong migration drive that they are thought to have slithered on land to travel between water bodies in the past 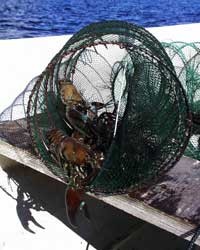